Trees that are used in medicine

It is estimated that 50,000 plant species are used as medicine, with global trade exceeding $ 60 billion per year. In the plant kingdom, trees make a large contribution to this number and many species are used in traditional and modern medicine.

Medicines that derive from trees are extracted from wood, leaves, roots, flowers, fruits or seeds are the basis for the welfare of much of the human race. Where there is little opportunity for modern medicine, trees offer live pharmacies open to anyone with traditional knowledge about their medicinal properties.

Drugs from trees are traded across the world, with many prescription drugs based on the substances extracted from trees. Specific trees, like the North American witch hazel, are cultivated to meet the demand for medicinal properties while drugs from other species are harvested directly from wild populations.

Continuous drug extraction from wild trees can provide financial value to preserve the forest and medicinal trees in it. Although, without monitoring and proper management, too much exploitation, forced by ever-growing market demand, poses a massive threat to many trees.

Whilst you might not have a magical medicinal tree on your property, you should still take great care of your trees. For all help with maintenance and tree health, consider contacting a Tree Surgeon Poole like kieranboylandtreeservices.com

This tree is found in tropical mountain forests in central and southern Africa and Madagascar. The skin is used in the local community and internationally to offer a cure for malaria, fever, prostate cancer, kidney disease and urinary tract infections.

International trade, between states, France, Italy and Spain is estimated to exceed $ 200 million per year despite signs that this species is now struggling to maintain demand. A dangerous extraction method causes the species to decline in its range. 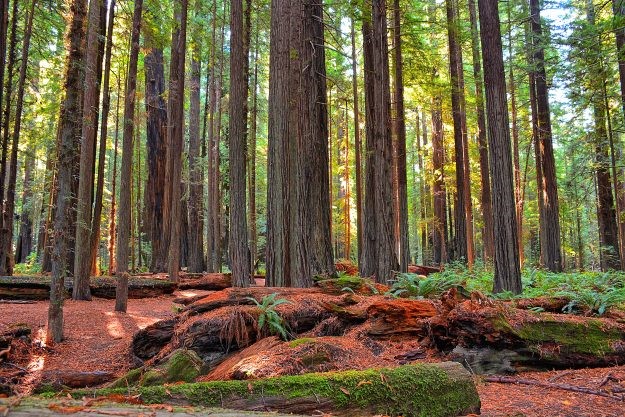 Specific to the Cebu island in the Philippines, this tree species also offers medicinal benefits form its bark. The main use is locals who use the trees bark as medicine for stomach pain by directly chewing it or boiling it in water before consuming.

Hazardous extraction methods can result in infection and the premature death of mature trees leading to considerable deforestation on the island that has caused the species to become endangered.

This species produces a glowing red resin known as the ‘Dragon Blood’ which was used and traded throughout the Roman empire as a pigment and medicine. Local to the island Socotra, near Yemen, today, locals still use it to cure various diseases including diarrhoea, fever and dysentery. 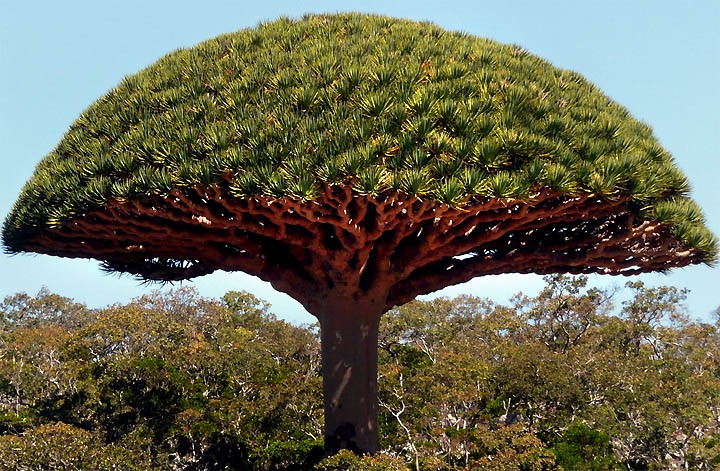 Every yew species is used to produce Taxol, a drug used in chemotherapy to treat cancer. This particular species is found in India, Afghanistan and Nepal, is threatened by over-harvesting for drug use and fuel collection.

Taking the stress out of moving home

What to Look for from a New Mobile Phone and Contract