Spongiform encephalopathy is a lesser known type of dementia, but equally important. When we talk about dementia, we always tend to think about Alzheimer’s disease. But there are many other, more silent types of dementia that affect thousands of people.

To begin, it is important to dig a little deeper and know the definition of dementia. Dementia is a clinical plurietiological syndrome that involves intellectual deterioration with respect to a previous level, usually chronic. This syndrome is not necessarily irreversible or progressive. Although the intellectual deterioration implies an affectation of the functional capacities of the subject. Enough to interfere with his socio-labor activities.

Focusing on the topic that concerns us today, spongiform encephalopathy, also known as mad cow disease or Creutzfeldt-Jakob disease (CJD) is a dementia of infectious origin caused by prions. It is degenerative and appears spontaneously. Or by genetic inheritance. The incidence is one or two cases per 100,000 inhabitants (Vich, 2006). 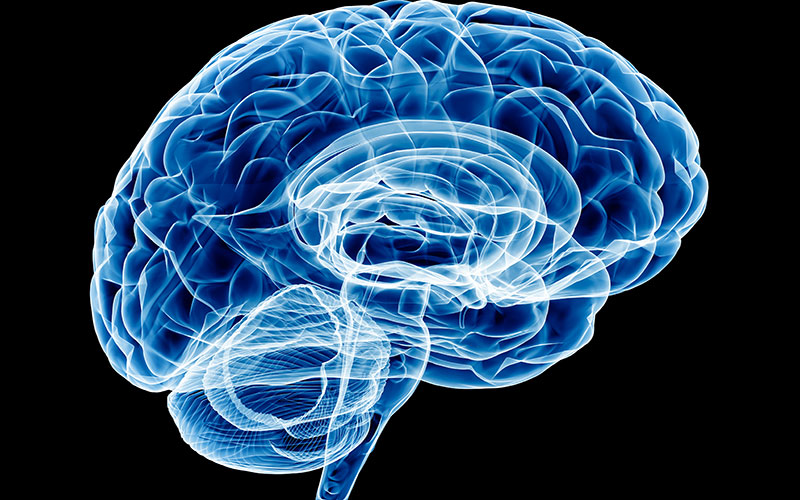 As we have said before, spongiform encephalopathy is of infectious origin. This is caused by prions. A prion is an altered. Or malformed protein that has the ability to modify similar proteins in our body and get to cause infections.

The incubation period of the disease can be very long . However, once the symptoms begin to be felt, the course becomes fast and progressive. This causes death almost 90% of cases a year of the first symptoms.

This protein affects the brain and nervous system . It causes many holes in this, which ends up giving a sponge shape. Hence the term spongiform. Although it is not known with certainty. It is believed that this disease can come in three ways (Vich, 2006):

Some of the symptoms that can be identified in people with spongiform encephalopathy are:

Ataxia. It involves the loss of coordination in movements, clumsiness or stiffness.

This disease, like other diseases that occur as dementia, has no treatment. Therefore, it is recommended to take preventive measures whenever the authorities deem it appropriate:

Active and passive surveillance programs for the rapid detection of affected animals, both on the farm and in the slaughterhouse.

However, whenever there is a suspicion that there may be a contagion or doubts arise about the disease. It is advisable to go to a professional who guides us. Health professionals are the only ones who can give us a reliable diagnosis and action measures.

What is peripheral nephropathy?

When these nerves work badly, because they are damaged or destroyed, this is a peripheral neuropathy.

Peripheral nephropathy can affect a group of nerves or all three together. In any case, when a peripheral nephropathy occurs, the normal functioning of the nerves is interrupted. So that they can send pain signals when there is nothing that causes it, or they can not send a painful signal even if something is causing damage.

This nerve involvement may be due to a wound, a systemic disease, an infection or a hereditary disorder.

Greenstick fracture: how to treat it?