Malaria is a serious hazard to health, claiming the lives of over a million people a year, and causing severe illness and distress in many millions more. Those lucky enough to survive the headaches, nausea, vomiting and muscle and joint pain can be left with permanent mild brain damage, and there are many reports of children being left with learning difficulties. For some, mosquito bites are an annoying hazard of exotic holidays; something which can be medicated against, but for many they are a life-threatening fact of daily life. Unfortunately, it is often the most vulnerable and disadvantaged living in high-risk areas who struggle on without bed nets, viable preventative medicine, or effective post-infection treatment. 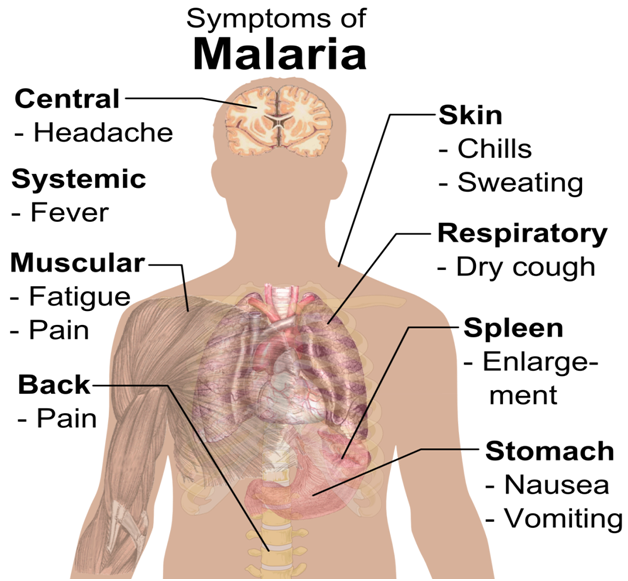 Hope for the future

Unlike for many other serious diseases, there is currently no vaccine which can be given to prevent someone becoming infected with malaria, but an exciting breakthrough in research undertaken by Australian scientists seems to be moving things closer towards one.

Researchers know that malaria develops following a mosquito bite which releases parasites into the victim’s bloodstream, but what was unclear was exactly how these foreign bodies managed to survive once they entered the blood supply. Now groundbreaking research just published in the high ranking journal ‘Science’ reveals that the most dangerous strain of malaria parasites manages this feat by hitching a ride on a protein which is taking iron to new red blood cells – http://www.theaustralian.com.au/news/australian-scientists-solve-malaria-mystery/news-story/4a13c4c8d1f8105d4fe01a4e657ef5fe. 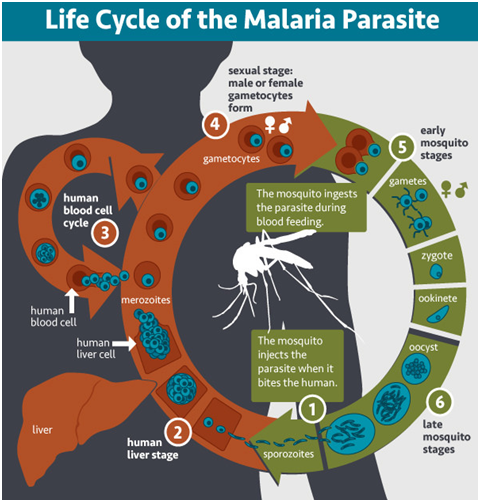 This discovery, the result of a three-year study, meant antibodies could be developed to stop the invaders at an early stage of their journey, and scientists involved are hopeful this will help with the work being done to create a vaccine suitable for the P. vivax strain at least.

Many more tests lie ahead for this latest discovery, and official trials are thought to be a way off yet. However, clinical trial volunteers have already been used to test vaccines suitable for other strains of malaria, and more are planned for the very near future, organised perhaps by companies such as https://www.trials4us.co.uk/.

Malaria is such a global problem that this kind of news is warmly and gratefully received, and although there’s a long road ahead, every small movement forward is vital in the battle to eradicate this cruel disease.

How to Improve Road Safety

Iron for Health and Your Diet

Could I Have Chlamydia?

Reasons to Insure Your Medical Equipment