Did you hear the Queen’s Speech?

This year Christmas was very different for most of us and the Queen’s Speech was at least one staple in our day. Although there was a fake version created to try and highlight to people the importance of being on the lookout for fake news and how easy it is to spread information that is incorrect. 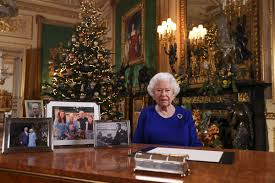 The tradition of the Queen addressing the nation has been around for a number of years and thanks to the developments in TV aerials and the skilled installation of TV Aerials Swansea companies like One Vision more and more people have been able to enjoy this over the years.

The custom started in 1932, when George V, the Queen’s grandfather, started a radio broadcast that he did until his last Christmas message in 1935. No broadcast was made in 1936 as the throne had been abdicated by Edward VIII just weeks before Christmas. The very reluctant George VI, the father of the Queen, was his successor. Until 1937, skipping the next year and resuming in 1939, he did not make a Christmas broadcast. Since that date, the custom has remained almost annually. 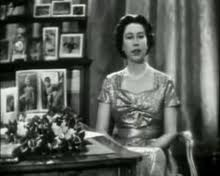 All transmissions were sent out via wireless before television, delivered from Sandringham on Christmas Day at around 3 pm. With one exception, until this year, they were all transmitted live as the final message from George VI was recorded in advance because of his poor health. She followed the same practise of the Queen’s succession, even sitting in the same seat at the same desk as her father and grandfather had done.

It was not until 1957 that she sent her first television and radio Christmas greeting. She limited herself to delivering the message on the radio in 1959 because she was very pregnant, but since then she has appeared on television every year.

Why Do People Adore Permanent Make-Up?

Looking out For Rats in your Workplace