Combat obesity-Fighting obesity is something that many people want. However, there are few who fail in their attempt. Why does this happen? How hard is it to stay at a healthy weight? A good portion of people who suffer from an obesity disorder fail, in part, because their severity is underestimated. But there are many other factors.

And is that the treatment of obesity is one of the most difficult challenges facing a health professional. We are probably facing a chronic disorder. Therefore, it should be treated the same as other chronic diseases, such as diabetes. The treatment should last a lifetime. 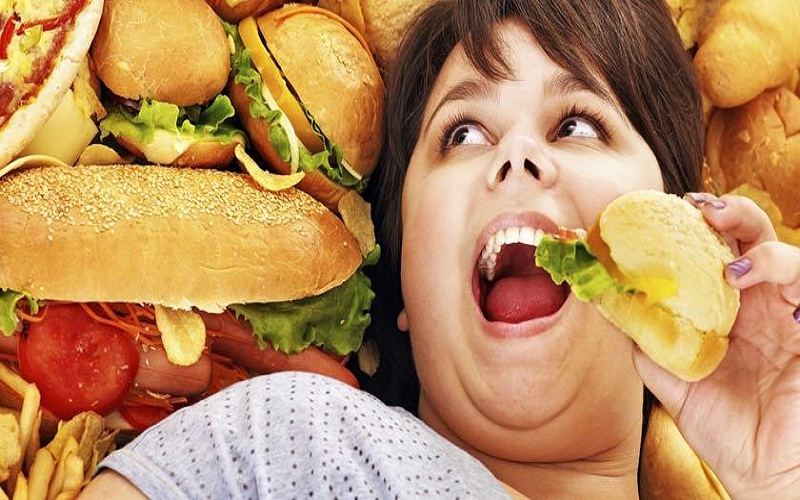 Thanks to the literature published on the subject, we now know that some people have a genetic predisposition against obesity. Your metabolism is less effective at burning fat and / or regulating appetite and satiety sensations.

On the other hand, modifying the habits required by the intervention in obesity implies the struggle against important sociol cultural influences. Incessantly messages are sent that promote behaviors or behaviors contrary to those that are convenient or desirable.

The therapies propose some control over the diet and promote physical activity. However, in our society, we usually receive messages that encourage us to eat more and with less nutritional quality. They also encourage us to be more sedentary.

This is where the great challenges of professionals dealing with obesity lie. First, how to intervene with these innate tendencies. Then, how to make stable the new habits achieved. These habits will encounter strong opposition that can cause the patient to return to their old habits and a less healthy state.

What do we mean by obesity?

The obesity is defined as an excess amount of body fat a person has. A person, under normal conditions, usually has the following proportion of fat mass:

When the above intervals are exceeded, this is a case of excess fat. This is what we call overweight. Likewise, if the following values ​​are reached, we turn to “obesity”:

What treatments are effective to combat obesity?

In the past, obesity was not considered a problem by society and by many of the people who suffered from it. Moreover, it meant the exception in a context in which access to food was difficult. Being obese could mean opulence and solvency, values ​​that were once socially desirable.

However, the high number of people affected made obesity one of the main health problems in Western societies. In addition, it was found that obese people are more likely to suffer health problems. These discoveries made obesity a problem, and therefore a phenomenon to which a solution had to be found.

After several decades of treating obesity, basic areas of intervention have been established from the cognitive-behavioral approach. These areas have been protocol zed, especially at the group level.

The main areas of psychological intervention in obesity are the following:

As we can see, the intervention on associated risk disorders, such as depression, has not been included as a specific objective. This will only be done when these symptoms are present. For this, techniques that have proven to be effective for each particular disorder will be used.

From the cognitive-behavioral paradigm it is understood that obesity arises as a consequence of bad habits. Therefore, the fundamental nucleus of the intervention in obesity should be to reeducate these habits. For this, psychology is a key discipline.

As for physical activity, there are works that point towards an idea that may be counterintuitive: increasing it is not a good strategy in the initial phases of treatment to combat obesity. This is because it has a low impact on caloric expenditure. However, it is effective in the maintenance phases of the weight reduction achievements.

As we have seen, it is fundamental to change habits if we want to combat obesity. These habits may seem complicated to change, but health professionals are there to help achieve the goal.

Latest treatments for obesity and diabetes

Changing the diet and following the pattern of Mediterranean diet is the first step to fight against diabetes and obesity.

80 percent of type 2 diabetics are overweight or obese. This figure is especially alarming because obesity plays a key role in the maintenance of diabetes. For this reason the approach of both begins with changing the habits of life.

The second important point is to end sedentary lifestyle. And this, the expert qualifies, means moving. Walking, exercise legs, perform physical activities for one hour a day that can be completed with work in the gym two days a week. This exercise will be adapted depending on the age and time available to the patient.

When a person is diabetic and also obese, this obesity is different from what another person can have. Although 80 percent of diabetics are obese, only half of obese people are diabetics. This is because in diabetics obesity is abdominal. And is characterized because adipose tissue is very close to the pancreas which causes the onset of diabetes. Specifies the specialist, who notes that this causes.

Until five years ago the treatments that there were for diabetes increased the fat. So that in some way we contributed to maintain this disease.

This group of inject able subcutaneous drugs favor metabolic control, that is, they improve the action of insulin and guarantee that hypoglycemia does not occur.

What happens with the surgery?

In addition to pharmacological treatment, surgery is also an appropriate treatment for those patients who have many co morbidities, that is, diseases that coexist with the main condition and in which treatment with GLP- analogues have not worked.